Messages from the Darkroom 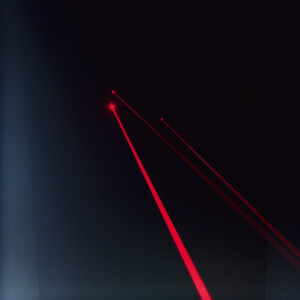 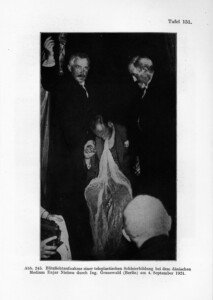 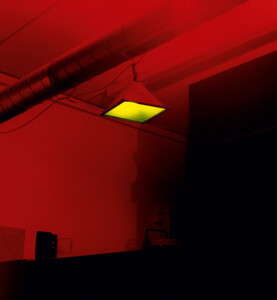 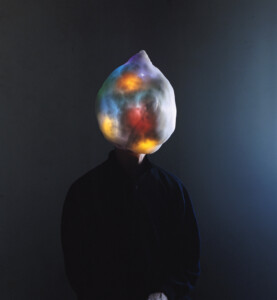 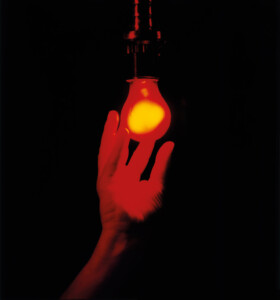 Invitation of the Dead 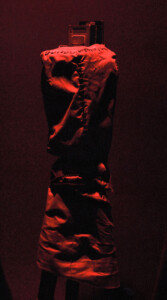 Messages from the Darkroom

The photographic series Messages from the Darkroom charts connections between photography and the occult. Building on photographs published by parapsychologist Dr. Albert von Schrenck-Notzing, this body of work enquires into the photographic camera’s ability to capture paranormal phenomena.

Schrenck-Notzing, a physician and psychiatrist active in the early 20th century, conducted his research into paranormal phenomena at a time when science, secularisation and the advance of technology were met and contrasted with a rising interest in occultism. In his investigations into mediumship and its physical manifestations such as ectoplasm, his main interest was in procuring and presenting objective evidence. He chose photography as a means, as he was convinced of the objectivity of the photographic process and resulting image.

Seeing as photography had been at the centre of the epistemic discussion on objectivity from the mid-19th century onwards, Schrenck-Notzing’s images are uniquely positioned within their cultural context, attempting to bridge the gap between science and spiritualism, the known and the occult. And yet, seen with a modern gaze, his photographs strike one as obscure rather than illuminating: a result of this very ambivalence.

Messages from the Darkroom uses the ambivalence of Schrenck-Notzing‘s work as a point of vantage from which to explore whether the camera is an apt instrument to record supernatural phenomena. Between the temptation to capture the elusive and the acceptance of technical impossibilities, the work opens up an interim space wherein analogies between the photographic technique and occult practices are made visible: as the darkroom turns into the site of the séance, so the camera itself becomes a medium in trance. Eventually, the evidentiary nature of the medium of photography is questioned: it seems that during the photographic séance, the camera reveals its own supernatural aura.