The Alchemy of Colour 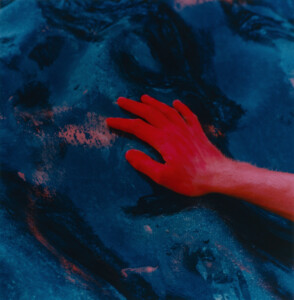 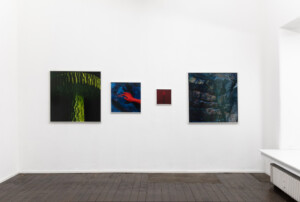 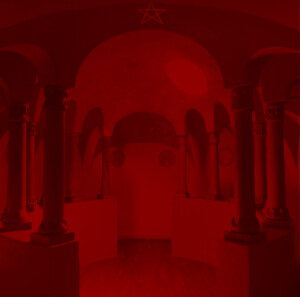 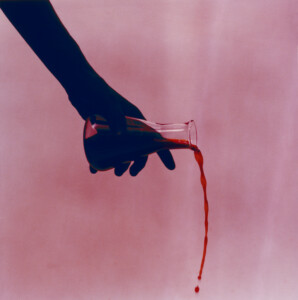 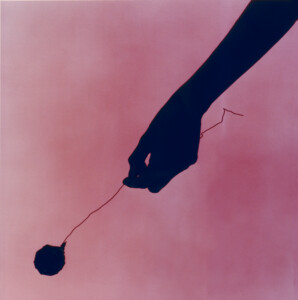 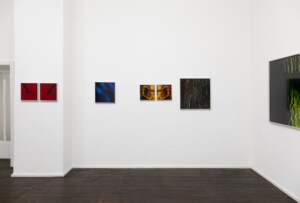 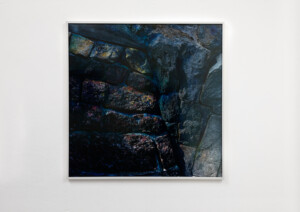 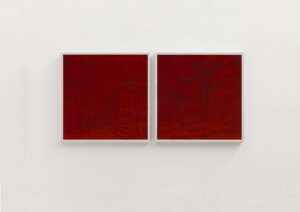 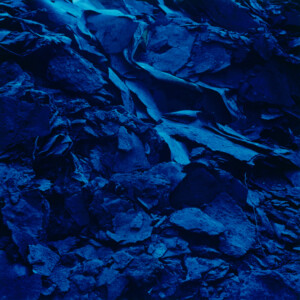 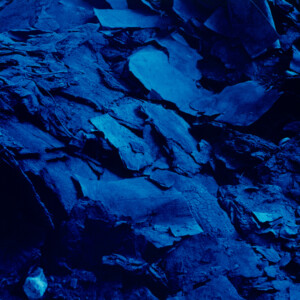 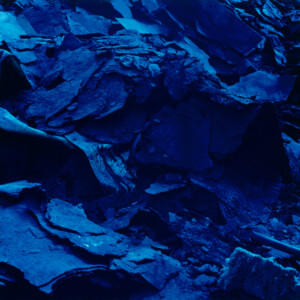 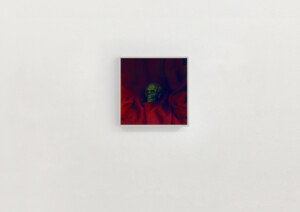 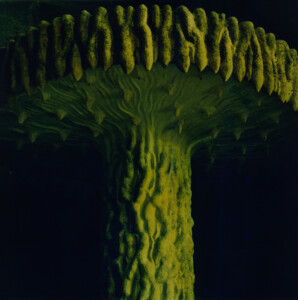 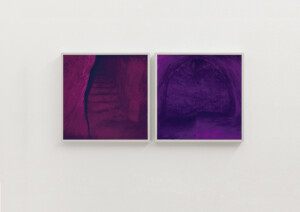 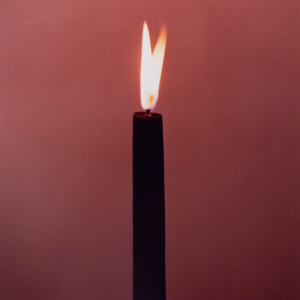 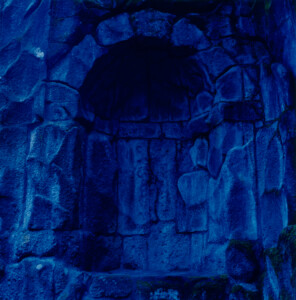 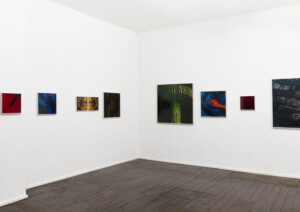 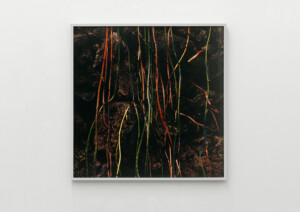 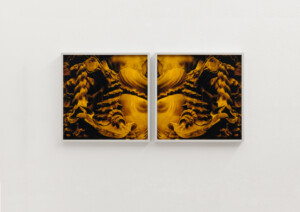 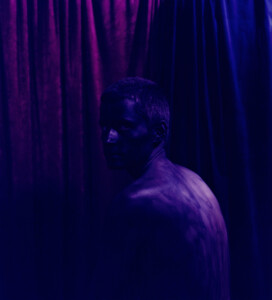 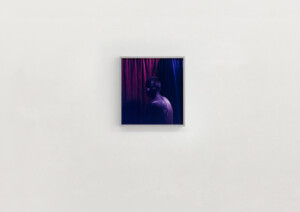 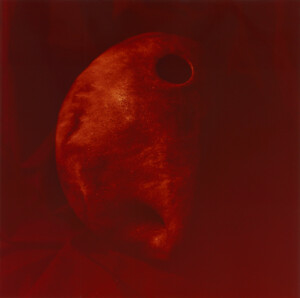 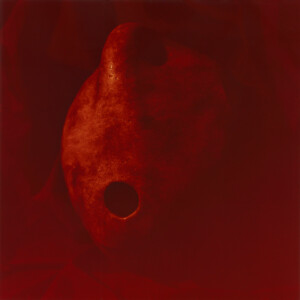 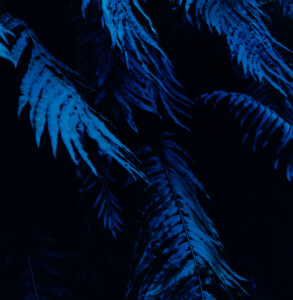 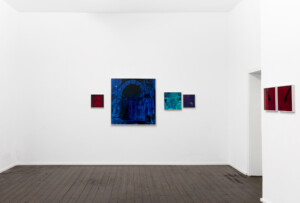 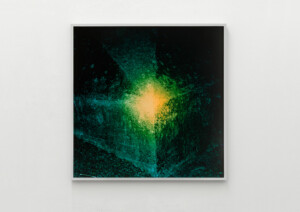 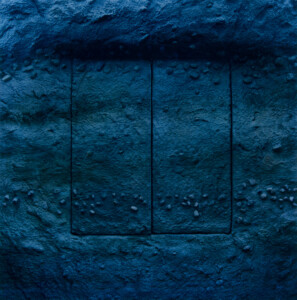 The Alchemy of Colour

The Alchemy of Colour by Alexander Gehring suggests a visual exploration of the similarities between analog photography and alchemy. Starting point is the obvious common ground: the handling and mixing of unusual substances, often toxic, to create something that is more than the sum of its parts. Both alchemy and photography are described as achieving magical moments, and the space where the magic happens is the darkroom. As darkrooms are slowly disappearing due to the success of digital image production methods, Gehring’s work can be read like a tombstone commemorating the loss of the magical moments he feels deeply connected to.

First of all, the work exhales beauty manifested in the iridescent strokes of colour coming to life in the protective setup of a darkroom. At the same time, it exhales a bad breath, a reminder of death and disappearance as a comment to an art form that has grown to be an anachronism. The individual works use a romanticizing –but well-calculated– contrast of light and darkness, speaking of an aesthetic that is not only connected to an outdated way of producing photographic images but that can easily be dismissed as cliché, backwards and detached of contemporary urgencies. But then, it’s not. It is a series that grows resistance: Against an evaluation of the photographic image connected to technological progress, against the disappearance of magical moments through corporeal activity, against the multiplication of images that erases the sensualities of producing, presenting and perceiving photos in an almost alchemist act.

To understand this act better, I suggest a very brief analysis of The Alchemy of Colour through the lenses of corpos, chronos and eros. The work’s strength lies in its ability to make the hidden visual codes connected to these three elements visible while combining them convincingly in a stringent imagery. Gehring chooses to reduce the appearance of bodies and body parts to a minimum (Ritual, Hand, Figure). He does not present photographic images of bodies or physical sensuality, instead he turns the gaze. It feels like the image is inviting the gaze into opening up more senses than just the optical one. It wants the sensuality of the colours to resonate in the viewer’s senses, experiences and beliefs. A seduction as well as a challenge one might say, a lesson in something that could be called “corpoliteracy” for sure.

Other works in the series, such as Leaves, Tower or Landscape, hold a careful comment to the temporal, in the sense that they fall out of time. They are alluding to a desire for the past, for idealized memories while at the same time defying the photographic medium’s alleged closeness to documentary, to the here and now. Gehring, however, does not mock that desire. The images are so tender and full of melancholy that they seem to whisper “I know. I feel the same.”

Apart from this lesson in, let’s say “chronoliteracy” there is the erotic moment of the undefined, the world in becoming, of the image crawling out of the darkness of the darkroom, manifested in the photographic paper. I would call it a queer element in Gehring’s work, and this queer eroticism is surely tied to the double-bind of the invisible structurees of the darkroom that keeps recurring in his work. But the eroticism never gets very explicit or sexualized within the final images, nor does it ever get actualized in time. It keeps playing hide and seek with these elements and that is the pure visual alchemy at play in these photos. This alchemy needs the viewer’s gaze and resonance chamber of individual memories as necessary ingredients. In that respect, The Alchemy of Colour creates and represents intimacy between production and perception of the analog photograph.